HomeOur BlogblogWhat You Need to Know About Head Lice

What You Need to Know About Head Lice 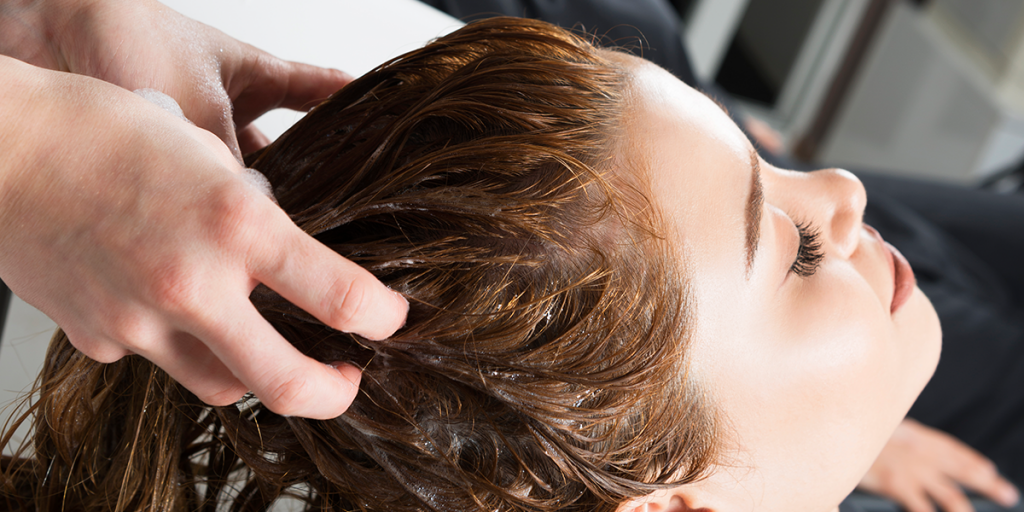 Head lice aren’t a pretty situation. That’s exactly why people should take the time to grasp them. If you want to be able to figure out how to handle a nasty case of head lice, you should familiarize yourself with the whole concept. Pediculus humanus capitis is a name associated with head lice. It’s something that affects countless individuals annually, particularly in educational environments. They’re little insects that have bodies that are for the most part gray and light. They consume blood that originates in the scalp, too. They tend to exist for roughly 28 days total. If you suspect that you or someone you know has head lice, there may be several indications to take note of for you.

If an individual has head lice, he or she may begin itching in the specific spot of the insects. Don’t assume that this itching always takes place immediately, though. It does not. People sometimes do not develop any itchiness whatsoever for anywhere between four and six weeks. Once the little insects get on the scalp, they may have to wait for that amount of time. It may require a long while for the scalp to develop an intolerance to the saliva that’s associated with the lice. It may take a long while for itching in general to start. Itching typically occurs in the spots close to the neck or ears. Itching that’s brought on ice may persist for lengthy stretches of time. It doesn’t necessarily go away as soon as the lice vanish, either.

It can sometimes be a hassle for people to be able to pinpoint lice on scalps. Why is that? It’s because their bodies are so little. It’s also because they refrain from being around light. It’s even because they participate in rapid motion at all times.

There are certain components that make individuals a lot more susceptible to the development of head lice. People tend to get head lice after being close to others’ heads. That’s the reason that head lice are generally so prevalent in educational environments. Head lice tends to be an especially big dilemma for youngsters who are in classrooms or playgrounds. It’s a particularly typical issue in kids who are from preschool age all the way up to junior high age or so. If you have concerns about youngsters and the spreading of lice, you should pay careful attention to items such as towels, pillows, scarves, hats, headphones, combs and brushes. If a child shares a comb or a brush with another pupil who goes to his school, then there could be the possibility of spreading head lice.

Do you have any concerns that involve treatment for head lice? If you do, we can assist you here at Lice Lifters in Toms River, New Jersey. We’re a treatment facility that can help make pesky head lice go away permanently for you. Call us at any time for further details about our contemporary lice removal approach.